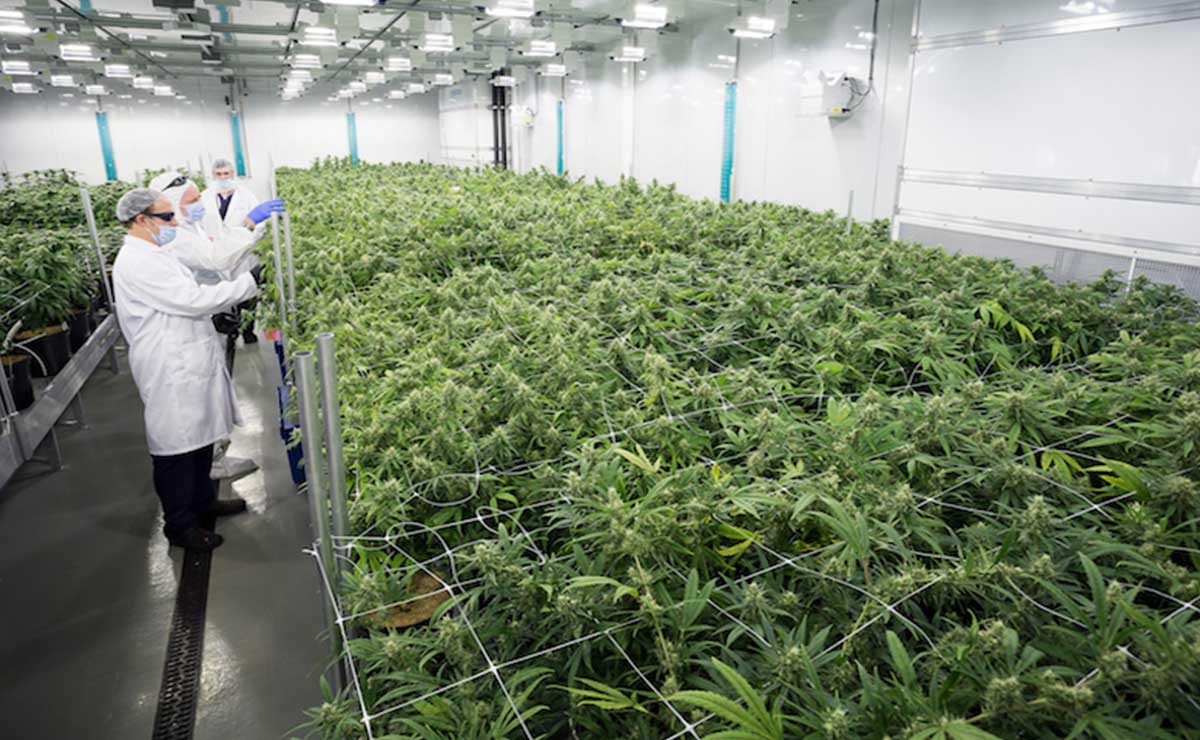 Everything You Need to Learn About Cannabigerol

The idea of cannabis, once so efficiently used by the Chinese to treat certain conditions, has over the past few years undergone a magnificent change. This process of amendment, which started years ago, has accelerated remarkably for the past three years. The usage of cannabis no longer lives in the shadow. It has a whole new identity, respectable enough to be researched by several scientists.

To begin with, cannabis cannot be a part of a derailed stigma. In a world, surrounded by so many possibilities, it is hard to ignore the real facets of this plant. It is under research and has the advantage of entering a new era. Research that exclaims truth and hints new possibilities. One such research talks about the varied components of the cannabis plant. Presently, Tetrahydrocannabinol (THC) and cannabidiol (CBD) hold an appeal but Cannabigerol (CBG) is the lesser discussed compound. In this post, I will talk about CBG and everything you need to learn about it. Let’s begin.

It is precisely the undiscovered areas of the cannabis plant that make it a topic of discussion. So, I shall first begin by defining CBG. Similar to CBD, CBG also is a non-psychoactive cannabinoid. Tiny quantities of CBG in the cannabis plant were first found by Gaoni and Mechoulam in the year 1964. Since then a few types of research have shown up and the findings reveal CBG is devoid of psychoactive elements. It also has anti-inflammatory properties and some revelations claim that it can minimize the psychoactive effects of THC.

Those who embrace the idea of CBD treating multiple medical conditions will be glad to know that CBG too can do the same for you. Besides the anti-inflammatory properties, CBG can minimize the psychoactive effects of Tetrahydrocannabinol. Interestingly, CBG is presently going through the process of scrutiny. It’s potential to treat medical conditions is being studied and everyone is looking forward to clinical trials. But some studies date back to the 60s and there is little supportive evidence to claim its authenticity.

Now, that we are talking about the studies, let me give you a clear picture of CBG’s potential. So far, the only rat, in-vitro studies have indicated a possible future of CBG in the pharmaceutical world. Not only this, but all the experiments indicated that CBG may help with medical conditions like cancer, colitis, and neurodegeneration. Instead, some of the cannabis experts say that there is minimum information on this particular cannabinoid. Because it is not found in large quantities and lab trials require a fair amount to be able to test and study it. Plus we also have to keep in mind, years of cannabis prohibition and centuries of ignorance have undermined the efficiency of the marijuana plant.

In addition to this, the general idea behind all the studies was to bring about a positive change. So, denying a fair trial will be brutality. CBG has a long way to go but it still holds a vital place in the cannabis industry. This brings me to a study that talks about its structural composition. Just like we have forefathers, CBG also is a predecessor of CBD and THC. In other words, it is a base compound from which both THC and CBD arrive. In scientific terms, it is also referred to as stem cell. This means that CBD breaks down into a different form. This form (CBGA) is inactive and acidic in nature.

Everything mentioned above indicates that CBG holds an important place in the cannabis industry. It is the source from which CBD, THC, and CBC arrive. So, yes, CBG is lesser-known, lesser found, and a lesser-used compound but without collective efforts, neither THC nor CBD will exist to serve your medical needs.

So, what are the potential benefits of CBG?

If a clinical trial proves the efficiency of CBG, it will soon become a global sensation. But for now, we can only depend on the studies that were published a few years ago. Because potentially CBG like CBD has the power to treat several conditions. So, let’s take a look at some of the conditions Cannabigerol can possibly treat.

The first in the list is Glaucoma. Glaucoma is a condition that affects the sight and if worsened may lead to blindness. So, how can CBG prevent this from happening? Precisely, because phytocannabinoids can replace the receptors in the human endocannabinoid system. But let’s not forget a 1990 study. It claimed that cannabigerol and all the other related components may have the ability to treat glaucoma. However, if you are suffering from the same condition, it is advisable that you take the help of a certified health professional. Just like a canna-user uses a medical marijuana card to get the strains suiting his medical condition.

Having said that, let’s take a look at the next condition in the list. It is basically the antibacterial properties of CBG that recently came forward through a study published in 2008. According to the study, cannabigerol can particularly treat MRSA. It is a bacterial infection that is resistant to antibiotics. So, if something like CBG can be a promising solution, people will definitely want to learn more about it.

Moving on, let us talk about GABA intake. Cannabigerol hinders the uptake of GABA. In other words, CBG can relax your muscles, ease tension, and create an aura of tranquility. This means that it can reduce the symptoms of anxiety because GABA uptake inhibitors are already in use for anxiety treatment. In addition to this, there are many other studies that say CBG may help with colitis and neurodegenerative disease like Huntington. With all these potential benefits we hardly can say that CBG is not as important as the other components of the cannabis plant.

CBG – A potential solution for cancer

Cancer can mar your life in ways unimaginable. It is hard to deal with cancer, especially in the last stages. So, even the tiniest ray of hope will act as a miracle. A potential ray of hope, in this case, is CBG. An article was published in the year 2009 which showed CBG may reduce the growth of the tumor. Another study showed the effectiveness of this compound. It was published in the year 2016 and showed how patients undergoing chemotherapy could increase their appetite with the help of cannabigerol.

Now, that we have talked about the potential benefits of CBG and how it can improve certain medical conditions. Let’s take a final look at all the takeaways from the post and then jump to a conclusion. The first takeaway is that CBG has to undergo several clinical trials but its quantity may hinder the process. The second takeaway – CBG is present in the cannabis plant. So, if you are consuming medicinal cannabis, you are also consuming some portions of CBG along with the rest of the components. The final takeaway is that it is a cousin of the cannabis family but with a possible bright future. 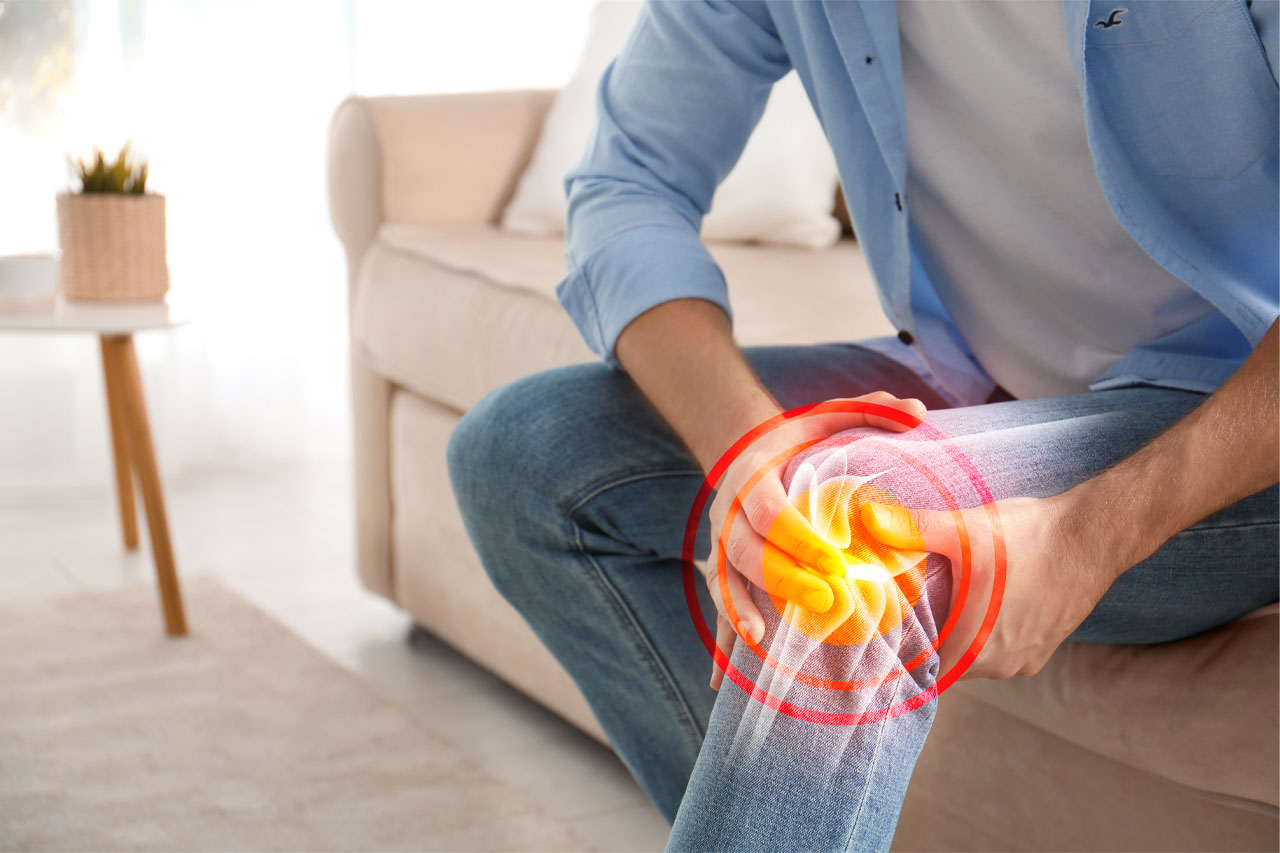 Why Should You Use Cannabis When Recovering From Knee Surgery? 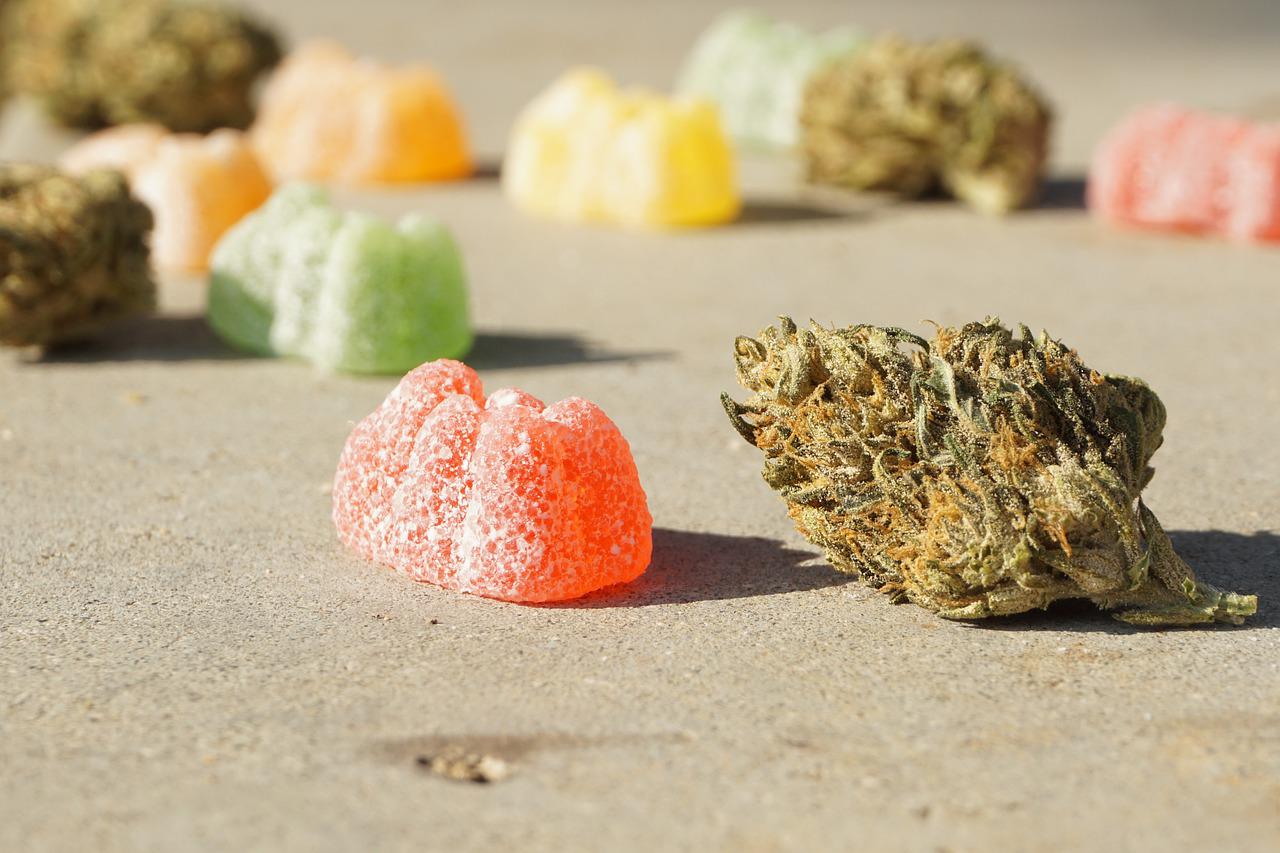 Reasons Why Edibles Are a Better Choice Than Smoking 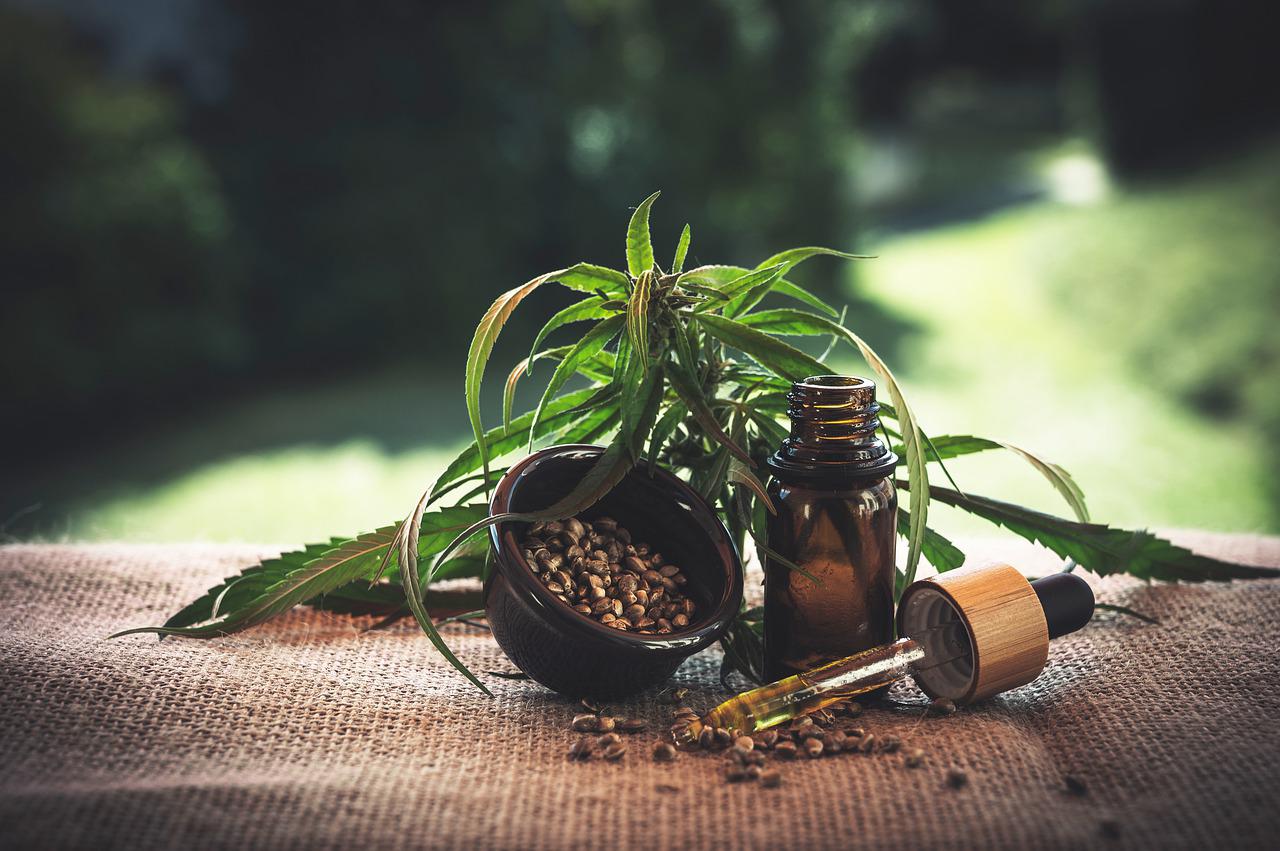 A medical cannabis enthusiast who loves to read and write about the herb. Even after spending more than a decade in the industry, he has the zeal to learn of a teenager.

You will receive your medical card in PDF format within 24 hours by email.